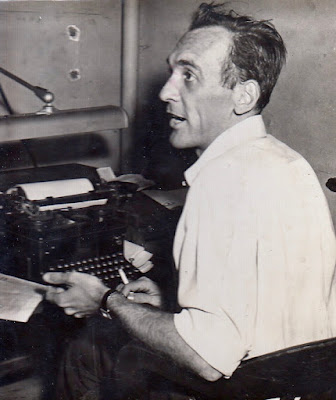 
In the midst of this pandemic, conspiracy theories have spread faster than the disease. There are those who claim the coronavirus was deliberately manufactured in a lab in China. There are those who believe a microchip will be inserted along with the vaccine. Worst of all, there is a conspiracy theory that the disease doesn’t exist at all. Misinformation is rampant in our country and much of it is spread on social networks and internet media sites short on facts which cater to political extremes.

It pains me to see this nonsense. I am the daughter of a journalist. At an early age, I learned the difference between libel and slander. I knew the job definition of a copy editor, a makeup editor, and a rewrite editor. Long before computers, I stood patiently waiting as stories appeared from the Associated Press on the wire. Most fascinating of all, I stood in wonder as the printers set letters on a Linotype machine with hot lead.

Watching the newspaper being made was exhilarating. Still, the one tenet my father relied upon for the news was truth. Granted, he often regaled his grandchildren with a story of what would classify as news. He described a scene where a hundred people protested in a peaceful and orderly manner. Then, one naked man ran down the street with a bag on his head. He asked his grandchildren which story would be the news for the day. They all knew the answer. The naked man with the bag on his head—not the peaceful protestors.

My father’s experience came from a time when most people learned of current events from either the newspaper, the radio, or the television news. Times have changed. Nowadays, many people get their news from social media sites where spambots abound. Few folks check their sources for reliability and bias. If they see an article which agrees with their opinion, they post it, and it spreads far faster than airborne droplets.

At a time when reality is frightening enough, conspiracy theories threaten to rip our already divided society apart. I am appalled at the number of intelligent people I know who regularly post misleading articles on social media sites. My daughters tell me simply to report the story as false and then unfriend those who continue to promote inaccurate news. But that doesn’t seem to do much good. Neither does posting fact check articles.

I grieve for our country.


Penelope Marzec, a genuine Jersey girl and retired teacher, has written in several subgenres of romance. Her latest book is Clear as Ice. She currently writes for Pelican Book Group.
Posted by susan grimm at 8:03 AM